Sorry, your browser is not supported
Please use Google Chrome, Mozilla Firefox, Safari or Microsoft Edge to open this page

ENDEAVOR AGAINST ALL ODDS

thumb_upRevenue from this purchase will be shared with your affiliate

Ara Fell combines the best parts of Japanese-style roleplaying games with the best parts of western RPGs, as well as including elements of visual novels and adventure games to create a truly unique experience. Atmosphere, emotion and surprise lie at the forefront of Ara Fell's story, driven by deep and accessible characters, each with his or her own past, their own desires and their own motivations for joining Lita's quest. Relive the golden age of the RPG with a game that both pays homage to the past greats, as well as blazing its own trail.

Jump, crawl, swim and even fly through the air to solve puzzles and discover new locations filled with hidden treasure, secrets and adventure!

Most of the world can be explored from the moment you leave Aloria Village, the heroine's home town... provided, of course, you're strong enough.

Choose specialized equipment and statistics, customizing each character to best suit your play style, and to best thwart each boss battle's unique mechanics.

Discover a world filled with vibrant characters who laugh, cry, crack jokes, lose their tempers, and even their will to go on as the size and scope of the curse that plagues Ara Fell becomes apparent. 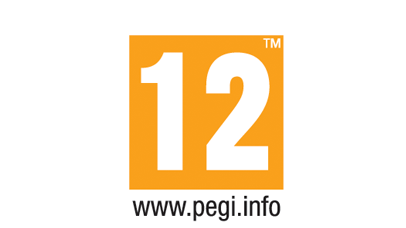